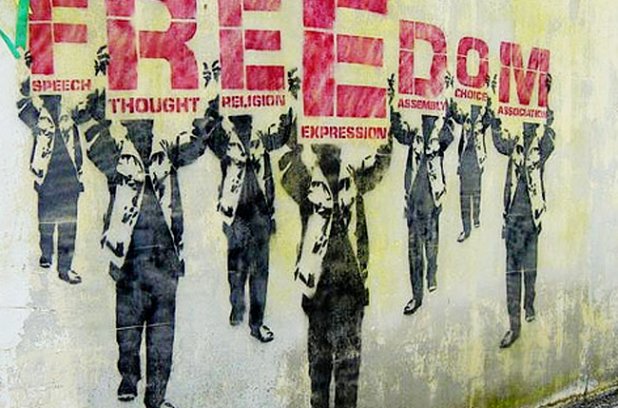 These last couple of months of celebrating 20 years of democracy has been quite nostalgic for many.

I for one have naturally been transported back in time to that historical day, 27 April 1994, and what I was doing and feeling at the time.

At the time I was a community newspaper owner and editor, while also freelancing as a journalist for 702 Eyewitness News. This afforded me the opportunity to see the first democratic elections from a different perspective.

It was a new beginning for millions of South Africans who were able to vote for the first time in our new democracy.

I covered Thabo Mbeki casting his ballot in Laudium, outside Pretoria. Days later he was sworn in as Deputy President of South Africa and five years later became head of state.

To witness firsthand the excitement of a country on the brink of magnificent change was an honour.

The long and winding queues of South Africans from all creeds and backgrounds were symbolic of the rainbow nation we would become.

Rewinding to this day 20 years later, piecing together the passage of time with our successes and our failures is important as we look into the future.

On Sunday we marked the 20 year mark since that day in 1994, which be built up to through the #FreedomFriday initiative – a collaboration between Lead SA, Proudly SA, GCIS and the Department of Arts and Culture.

Through this initiative we wanted to remind South Africans of our achievements as a nation, our natural heritage, our landmarks and indeed our “South Africaness”.

It brought home the uniqueness of our nation as citizens expressed their cultures and shared it boldly with others. The way it was embraced also shows that we are more connected with each other than we care to admit at times.

Next week we take to the polls again when the General Election takes place on May 7.

The ballot paper shows the uniqueness of our country with different leaders, policies and indeed promises of a better South Africa.

We are at a crossroads in our country where we are faced with growing challenges from corruption and crime to poverty.

Marking your X is the first step to activating your citizenship towards change. Do so wisely and hold your chosen leaders to account.

I think we are all invested in making South Africa a better place for all. We will only achieve this if we pull together, despite our differences, to tackle the problems in our country and celebrate the challenges we overcome.

We need to all become active citizens and as we reflect on the past 20 years, ask yourself: What can I do to create a better South Africa?

Let us make 2014 the year of Freedom. April 27 may be over but let’s continue to live the legacy. Lead SA and do your bit!