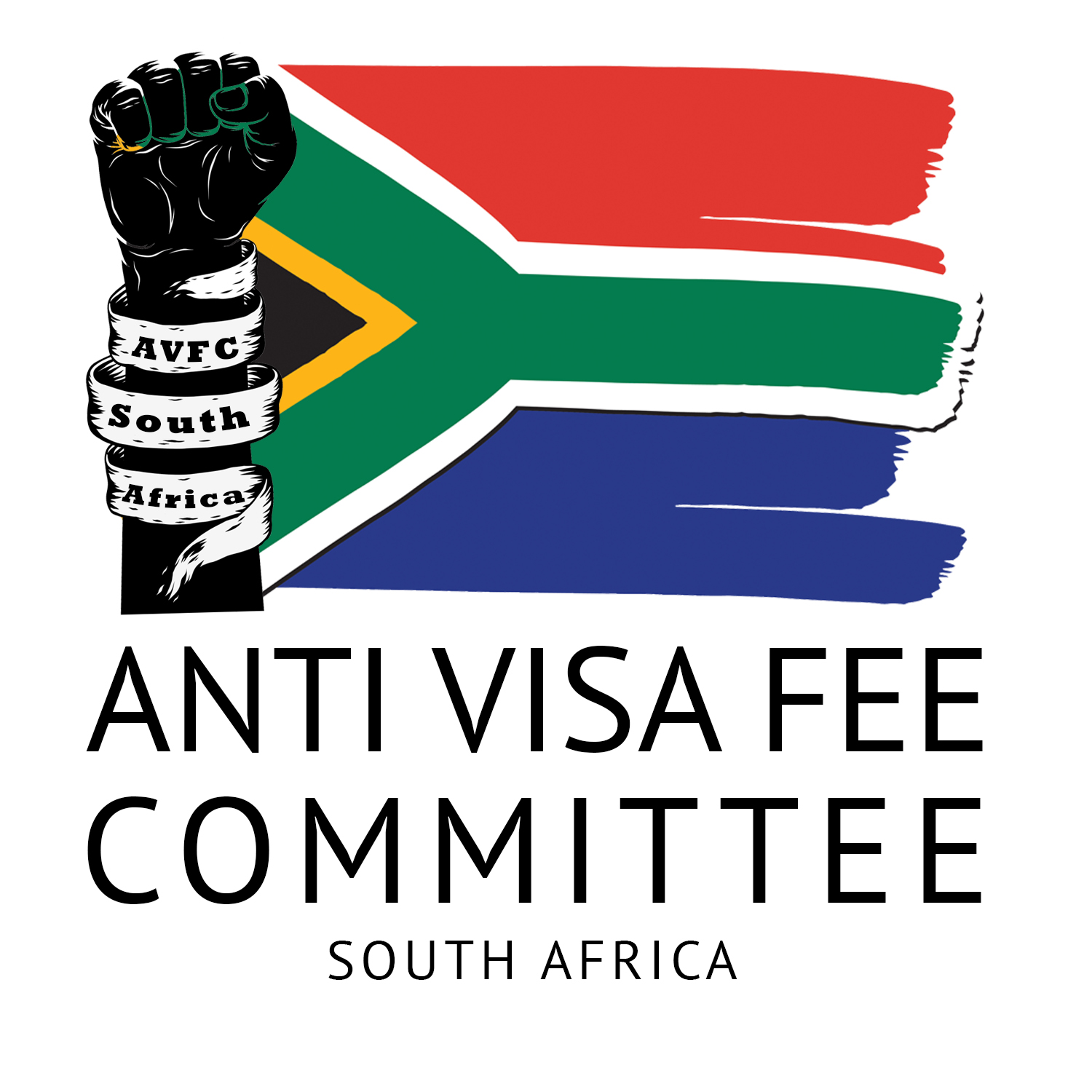 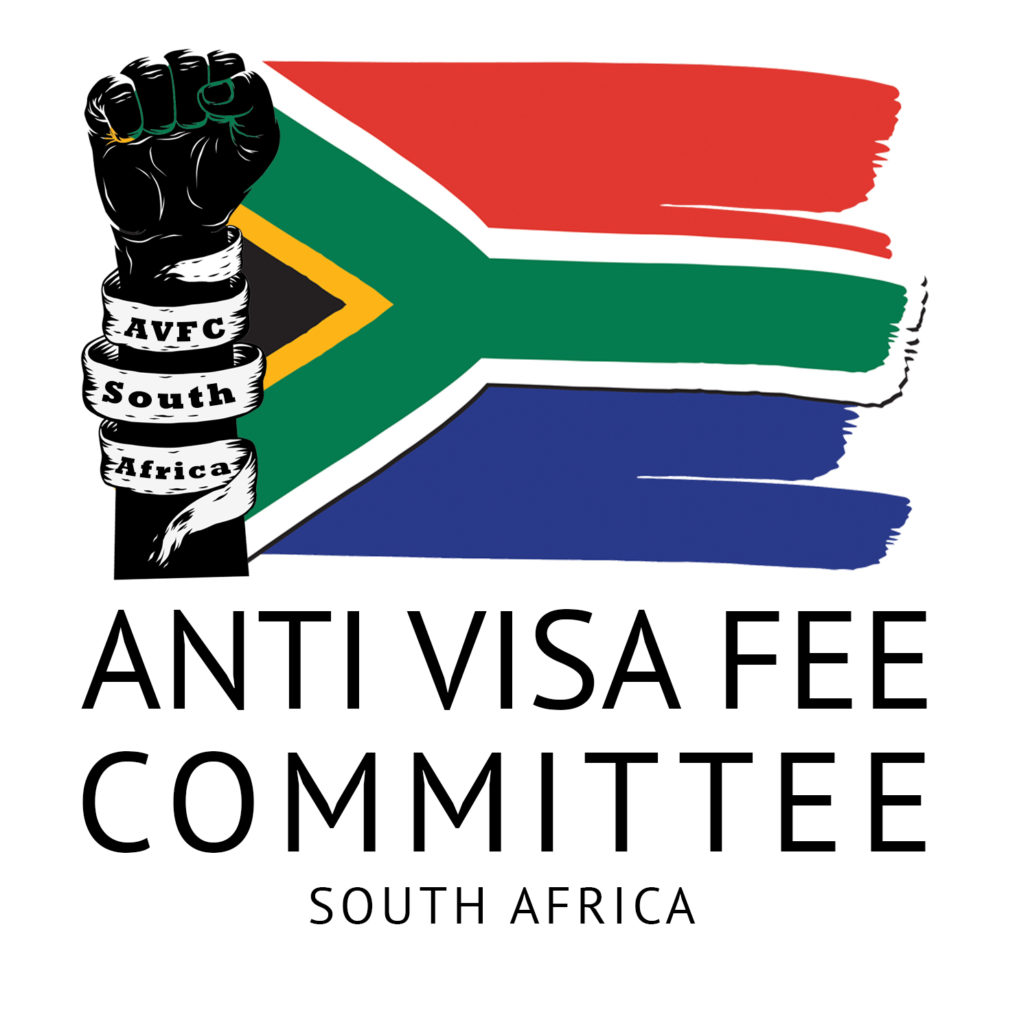 Hundreds of Muslims met in Crosby, Johannesburg today to voice their opposition at the introduction of excessive visa fees for Hajj and Umrah (pilgrimage).

The Saudi Arabia Government recently announced the introduction of visa fees of SR 2000, or some R10 000.

This has caused worldwide anger.

Speaking at the public meeting, Social Activist and co-chair of the newly formed Anti Visa Fee Committee SA, Yusuf Abramjee, said: “We are all opposed to the visa fee hike. It is exorbitant. Today we are joining the international outcry against the high visa fees for Hajj and Umrah.

“Hajj and Umrah is a religious obligation and should be performed by any Muslim who can afford it. This new visa fee will be an added burden on pilgrims,” said Moulana Moosa Akoodie, co-vice Chairperson of the new body.

Various representatives from SAHUC, SA Muslim Travel Association, religious bodies and NGO’s were co-opted to the new committee. Others have been invited to join in.

Moulana Ebrahim Bham, Secretary-General of the Jamiatul Ulama SA, (Council of Muslim Theologians) who co chaired the meeting with Abramjee, said: “We are standing united on this issue. These visa fees must be scrapped and we will engage the Saudi Embassy embassy in Pretoria and SA Government to also get clarity.”

Umrah season is expected to open within days.

The SA Hajj and Umrah Council (SAHUC) also expressed its opposition to the visa fee hike and said it had already written letters to the Saudi Embassy and DIRCO to oppose it.

Fazila Malek from the SA Muslim Travel Association was was elected co-vice chairperson with Moulana Akoodee, said “the R10 000 visa fee will make it difficult for many to travel to the holy land. We want it scrapped.”

Abramjee said the meeting unanimously resolved to engage the Saudi and SA government urgently. “We are also circulating petitions and thousands of people have already signed it. We are going to continue mobilizing.”

The meeting adopted this declaration:

We, the Muslims of South Africa and after consultation with the Muslims present today, Sunday, 16th October 2016 at JISA Centre, under the auspices of the ANTI VISA FEE COMMITTEE (SA)

Previous post TOURISM MINISTER SUPPORTS HAJJ BOOK
Next post The annual pilgrimage by Muslims to Makkah in Saudi Arabia is the largest single religious gathering in the world.