IN THE MEDIA, MEDIA RELEASE, SPEECHES

MESSAGE BY THE MINISTER OF ARTS AND CULTURE, MINISTER NATHI MTHETHWA, AT THE CAPE TOWN LAUNCH OF THE BOOK 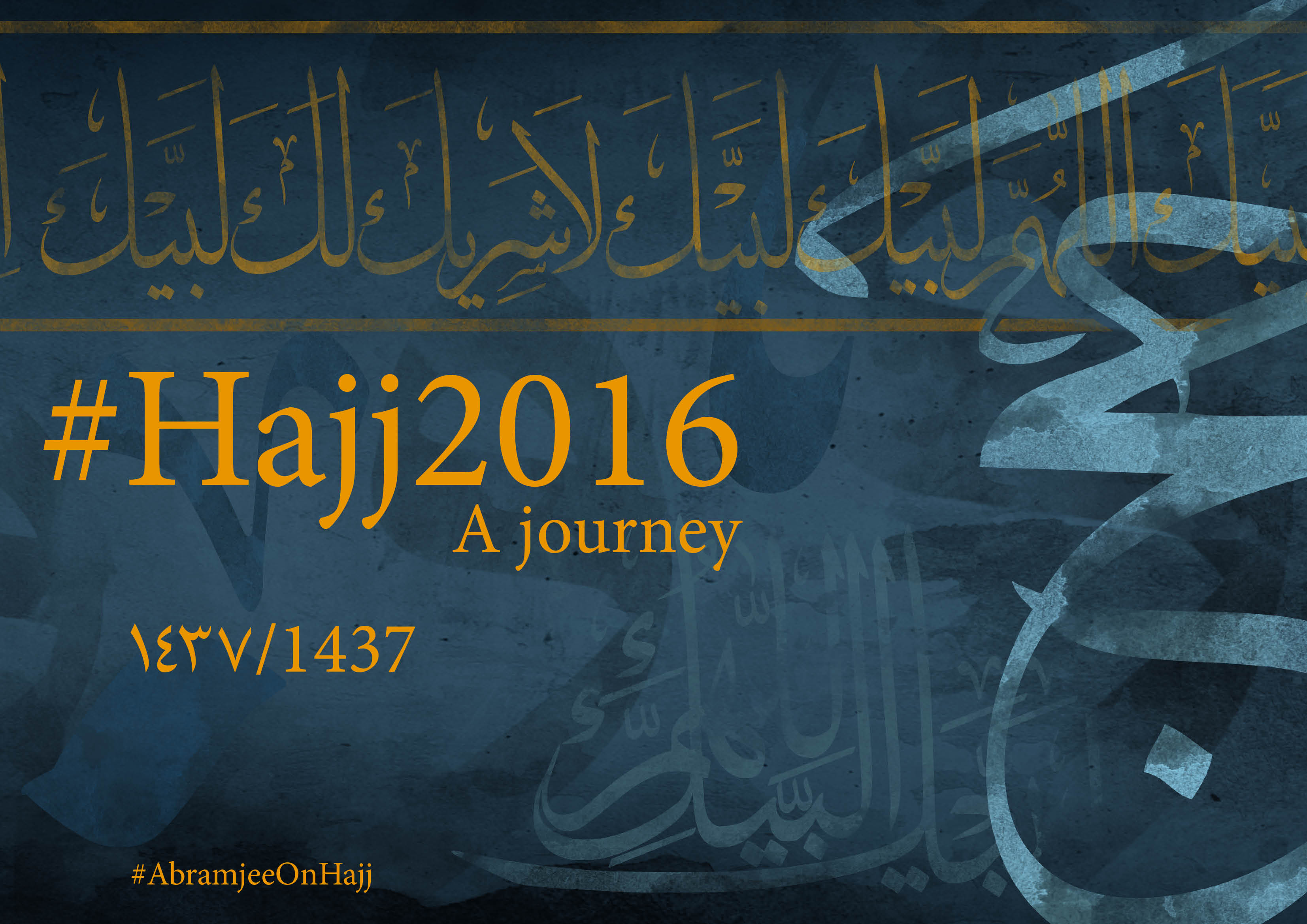 MESSAGE BY THE MINISTER OF ARTS AND CULTURE, MINISTER NATHI MTHETHWA,
AT THE CAPE TOWN LAUNCH OF THE BOOK,
#HAJJ 2016,
CENTRE FOR THE BOOK,
CAPE TOWN, 6 NOVEMBER 2016

It was twenty years ago, in 1996 that the Constitution of a democratic, non-racial and non-sexist South Africa was born, having been promulgated by President Nelson Mandela.

Section 6 of the Constitution states that everyone has the right to participate in the cultural life of his or her choice – though no one may do so in a manner inconsistent with any provision of the Bill of Rights.

We, the people of South Africa,
Recognise the injustices of our past;
Honour those who suffered for justice and freedom in our land;
Respect those who have worked to build and develop our country; and
Believe that South Africa belongs to all who live in it, united in our diversity.

It is in this context that I believe that today we celebrate the launch of a book that provides insights into the lives, the desires, dreams and journeys taken by the Muslim people of South Africa and Muslims around the world.

It is a book rich in colour and culture.

It is a book that tells a real story that is full of Ubuntu and the gift of giving and sharing with others.

It is a book about comradeship and friendship between different peoples.

It is a book that provides insight of the journey that every Muslim who can afford, will take at least once in his or her life.

It is a book of varied landscapes, from the Highveld of South Africa to the desert landscapes of Saudi Arabia.

It is a book about a pilgrimage to sacred spaces and to sites of great heritage and spiritual value.

Mostly it is a book that pays homage to the HAJJ and is peopled with faces, places, and all those who lent a helping hand to others, all who were not content only to be there for themselves but also for all others.

It is a journey from Africa to its sister continent of Asia, to that part of the world that indeed straddles Africa and Asia.

It is a route taken first thousands of years ago, before today’s air travel.

Some say it was the site of early human migration from Africa to the Arabian Peninsula and of movements too and fro at a time when climatic conditions were favourable and when the land was verdant before the Sahara became desert and before the Arabian Desert. Some say the Red Sea was shallow then enabling such crossings.

But what is important is the inextricable connections that we have between Africa and Asia as geographic and cultural spaces that have influenced the course of history over thousands of years.

What is important is also our own history of the earliest Muslims in South Africa especially in the Cape who did so much to fight against colonialism and to those who participated and gave their lives in the liberation struggle of the 20th century against oppression.

We pay homage to all those who contributed to the rich cultural fabric and social and economic life of South Africa and who asserted themselves even when forcibly removed from their own countries to be brought here through slavery.

This initiative of Yusuf Abramjee and the publisher offers fellow Muslims who may not yet have taken this journey a visual experience of what it is like for South Africans to go there as pilgrims.

And beyond this, the book celebrates our cultural diversity as South Africans, because such a text also reaches out to others to understand what it means to be Muslim, to be South African, to be African, all at the same time and also to be at one with the world and with one’s religious beliefs.

Therefore it is my view that the book belongs to all and has meaning across cultures, religions and can inspire people in this country to give more to others, to build a more inclusive society and to work towards an egalitarian world.

This approach could only have come from one such as Yusuf Abramjee who we in the Ministry and Department of Arts and Culture are pleased to have as a Social Cohesion Advocate, who has given freely of his time to help others and to build cohesion in our country.

We are pleased that this book is being donated to public libraries at no costs. This itself is done in the spirit of generosity and knowledge sharing.

Together inspired by this work of art, let us continue to strengthen this journey to a better life for all and a more peaceful and prosperous world.