CRIME, IN THE MEDIA

Internationally renowned numerologist Douglas Forbes is fighting for his life in hospital days after an attack at his Johannesburg home. 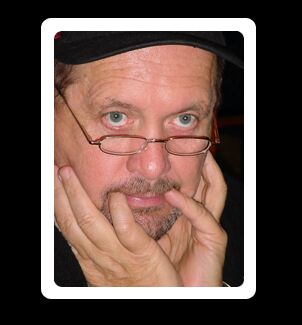 Internationally renowned numerologist Douglas Forbes is fighting for his life in hospital days after an attack at his Johannesburg home.

The 70-year-old who invented the Human Pin Code method for analyzing personalities was gagged with duct tape over his mouth and nose and handcuffed in his Observatory home in the early hours of Monday morning.

His assailants left after making off with many items. On Thursday he was admitted to hospital and is being treated for acute kidney failure.

Poisoning is being investigated. His domestic worker has been missing since the incident.

Forbes’ son Brad said apart from attending the scene quickly on Monday morning they have not been to take fingerprints. “I am concerned that they are missing vital clues,” he said.

Anti-crime activist, Yusuf Abramjee, says he has called on Gauteng MEC for
Community Safety, Sizakele Nkosi-Malobane, to get police “to urgently bring the perpetrator/s to book.”

“We wish Douglas a speedy recovery. Crime Must Fall!”