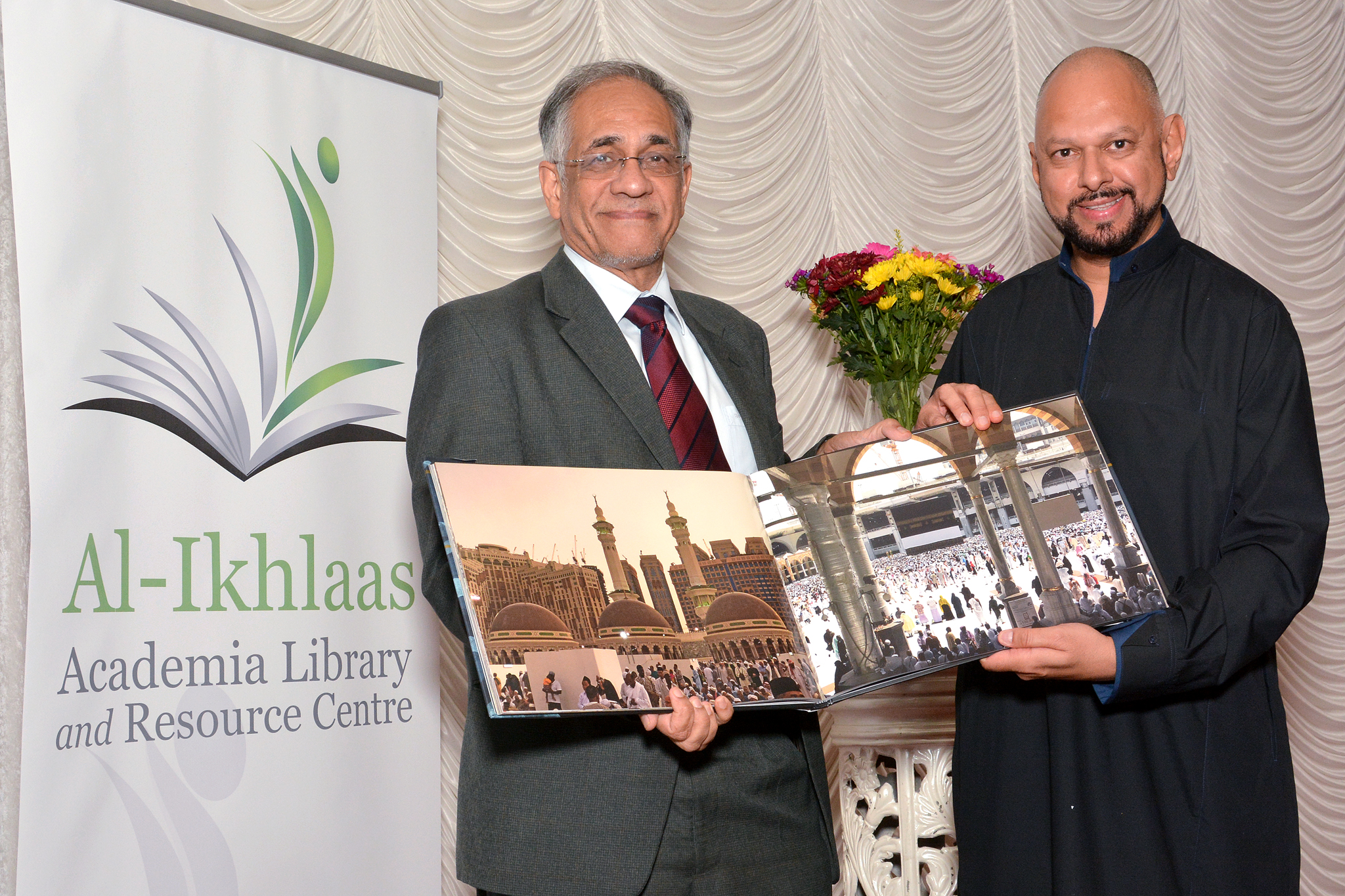 Here is the full legal opinion of the Department of Basic Education (DBE) on whether Muslim students are allowed to grow beards at schools.

I raised the matter with Deputy Minister, Enver a Surtee, and I thank him for the assistance. The matter was brought to my attention by a parent.

Here is the full opinion as received from the department:

Kindly be informed that in terms of the Constitution of the Republic of South Africa, 1996, (section 15 of the Bill of Rights) affords everyone with the right to freedom of conscience, religion, belief and opinion. To further realise the constitutional mandate, section 7 of the South African Schools Act, 1996 ( Act No. 84 of 1996 (the SASA) provides for freedom of conscience and religion at public schools. It provides the following-
“Subject to the Constitution and any applicable provincial law, religious observances may be conducted at a public school under rules issued by the governing body if such observances are conducted on an equitable basis and attendance at them by learners and members of staff is free and voluntary.”
The above provision should be read in the context of the entire education jurisprudence and not in isolation. This provision also applies to independent schools. One of the primary requirements for registration of an independent school as contemplated in section 46 amongst others is that-
(3) A Head of Department must register an independent school if he or she is satisfied that—
(a) the standards to be maintained by such school will not be inferior to the standards in comparable public schools;
(b)…..
(c)……

Section 7 has laid a standard pertaining to religious observance in schools and it is enforceable to both public and independent schools. To further provide clarity on this matter, one must not lose sight of the fact that the constitution applies both horizontal as against private institution and vertically against state organs. Independent schools are not exempted from complying with Chapter 2 of the Constitution and the department has a responsibility to respect, protect and promote it.

Freedom of religion was further given content and meaning in the Pillay judgement by both the High Court and the Constitutional Court.
In its judgment, the High Court1 (Kondile J with Tshabalala JP concurring) held that the conduct of the School was discriminatory against Sunali and was unfair in terms of the Equality Act. It held that our society prohibits both direct and indirect discrimination and aims to eliminate entrenched inequalities. It held further that the Equality Court had failed to consider properly the impact of the Constitution and the Equality Act on the Code and that both religion and culture are equally protected under the Equality Act and the Constitution. Because the nose stud had religious and/or cultural significance to Sunali, the failure to treat her differently from her peers amounted to withholding from her “the benefit, opportunity and advantage of enjoying fully [her] culture and/or of practising [her] religion” and therefore constituted indirect discrimination. The Court held further that the desire to maintain discipline in the School was not an acceptable reason for the prohibition as there was no evidence that wearing the nose stud had a disruptive effect on the smooth-running of the School.

Although the Constitutional court set aside the decision of the high Court, it also declared that the decision of the Governing Body of Durban Girls’ High School to refuse Sunali Pillay an exemption from its Code of Conduct to allow her to wear a nose stud, discriminated unfairly against her.

The High Court in Organisasie vir Godsdienste – Ondering en Demokrasie v Laerskool Randhart and others (organization for religions, education and democracy), held that all school governing bodies, as chief custodians of the schools’ governance, should always adopt religious policies that are consistent with the Constitution and with any other applicable law. Learners are entitled to practice and observe their religious beliefs in accordance with the policy determined by the school governing body, but, by law, such policy must accord the same status and recognition to all religions and belief systems

In compliance to the Constitution and Case law the school cannot prohibit a learner from practicing and observing a religion of their choice. Ashton College cannot determine a code of conduct in conflict with the above authority.

The advice to both Ashton College and Mr *** is to heed the words of O’REGAN J in the Pillay matter which read as follows-
“It needs to be emphasised however, that the strength of our schools will be enhanced only if parents, learners and teachers accept that we all own our public schools and that we should all take responsibility for their continued growth and success. Where possible processes should be available in schools for the resolution of disputes, and all engaged in such conflict should do so with civility and courtesy.”

I hope this would assist…