IN THE MEDIA, INTERVIEWS, MEDIA RELEASE

eNCA will launch a new weekly programme on crime in November. 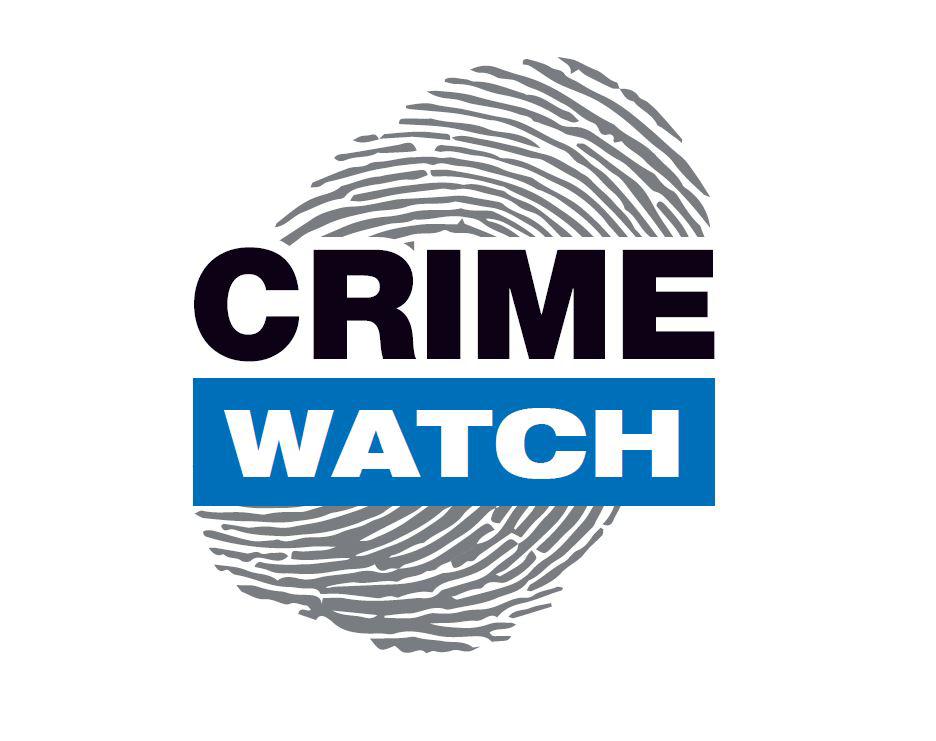 South Africa’s crime rate is a national crisis. With over 50 murders a day, Police Minister Bheki Cele says we are almost on a par with countries at war.

As a news channel, we feel a responsibility to play our part in fighting this war, and that is why we are launching Crimewatch.

Crimewatch is a weekly programme that will be hosted by the passionate anti-crime advocate and vice president of Crime Stoppers International, Yusuf Abramjee.

“I’m excited to host the show. We want to make South Africa safe, and Crimewatch will go a long way to contributing to safer neighbourhoods,” says Yusuf.

Yusuf will use his extensive contacts and relationships with police and security structures to bring our viewers up to date on crime fighting in South Africa.

The programme will include verified footage of actual crime scenes, interviews with crime experts and updates on arrests.

Says Yusuf, “Crimewatch is going to make a difference. We will also feature wanted criminals and missing persons. We want the show to be interactive, and viewers are welcome to share with us.”

Crimewatch will also share tips on how to stay safe and protected in a crime-challenged country.

eNCA Editor-in-Chief Mapi Mhlangu says, “Over many years Yusuf has established himself as one of South Africa’s leading crime journalists and has a deep understanding of our criminal justice system. We’re confident he will use these strengths to broaden the debate over the crime scourge in the country; highlight deficiencies in the system and also give praise when due to the SAPS in their daily battle on the crime frontlines.”