CRIME, IN THE MEDIA, OPINION

It’s a war and we are going to win it, writes Yusuf Abramjee 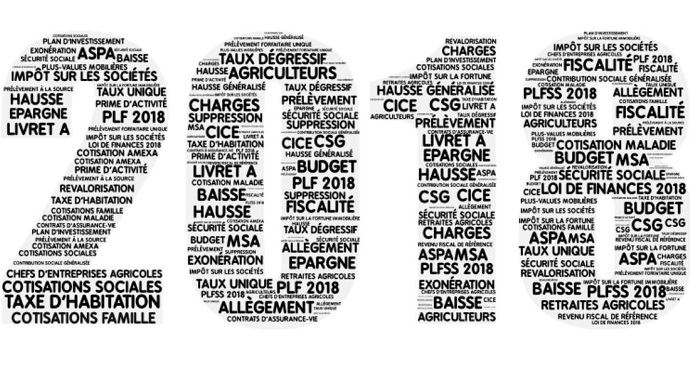 As 2018 draws to a close, we need to reflect on the year that was and look at what needs to be done in 2019 to make South Africa and the world safe.

Unfortunately, criminals continue to run amok and police battle on the frontlines.

Crime levels are increasing and the official statistics released earlier this year showed some dramatic increases, especially in violent crime.

I was humbled to have been elected to the leadership of Crime Stoppers International (CSI) in October. Anonymous tipoffs lead to thousands of arrests annually and we must all make it our moral and civic duty to blow the whistle on crime. An arrest is made every 14 minutes around the world because of a tipoff.

Far too many communities continue to protect criminals. This must change!

The South African Police Service (SAPS) has made some strides but a lot of work lies ahead. It’s good to see Crime Intellegence slowly starting to be effective. This unit virtually fell apart some years ago.

Police Minister, Bheki Cele, is often on the ground and he is an active. He is starting to make his mark and we need to support him to ensure we reclaim our streets. He is providing strong political leadership.

Stability appears to be slowly returning to the police under the watch of National Commissioner, Khehla Sithole.

But, a lot of work lies ahead to restore public confidence in our law enforcement agencies. There are still far too many complaints about poor service delivery and below standard detective work.

Crime is going to kill South Africa is we don’t act with speed. Tourism is already hit hard. Citizens are living in fear.

Partnerships need to be strengthened at all levels.
Communities must jack up their activism. We also need to make sure that the national prosecuting authority cleans up its act in 2019.

I was appointed spokesperson for #TakeBackTheTax, an initiative of the Tobacco Institute of Southern Africa (TISA), a few months ago.

The initiative has been appealing to government to clampdown on the illicit trade. Some R8 billion is lost annually to the economy because of illegal cigarettes. Some products are being sold openly for between R5 and R10 per pack of 20. Minimum taxes payable: R17,85.

While some breakthroughs have been made, the “big fish” are still cashing-in.

The Nugent Commission has recommended that special units be re-established especially to stop the illegal cigarette trade.

Billions of rands being lost because of the illicit trade should be used for much needed services to our communities. Policing, for example, also needs more money.

It’s good to see more and more citizens using technology in the fight against crime.

On my new Crime Watch show on eNCA, we screen a selection of videos each Wednesday evening at 9,30pm.

We also feature missing persons and wanted criminals. The good news is that viewers are starting to come forward with information. We need to all become active citizens.

The Dial Direct/Namola emergency app is fast reaching the milestone 250 000 download mark. Hundreds of people use the app weekly and they “Get Help Fast” in an emergency. It’s a free app! Get it and use it when in trouble.

The Johannesburg Metropolitan Police Department (JMPD) is the largest in South Africa. Under the leadership of Chief David Tembe, they are making good strides.

And Mayor Herman Mashaba is providing political support to fight crime which is great and he has committed his administration to cleaning up the city.

I’m sure we are going to see lots more action over the next twelve months – from reclaiming hijacked buildings to implementing by-laws and stopping the lawlessness on our roads.

On a provincial level, she supports victims of crime, especially our women and children. This momentum needs to continue.

Let’s make 2019 a year of creating a safer country and a safer world. We need to all join hands and start DOing. It’s time to DO!

It’s a war and we are going to win it!

*Yusuf Abramjee is Vice-President of Crime Stoppers International (CSI). He is also the presenter of Crime Watch on eNCA and the Chief Ambassador for the Dial Direct/Namola Safety App. Twitter: @abramjee