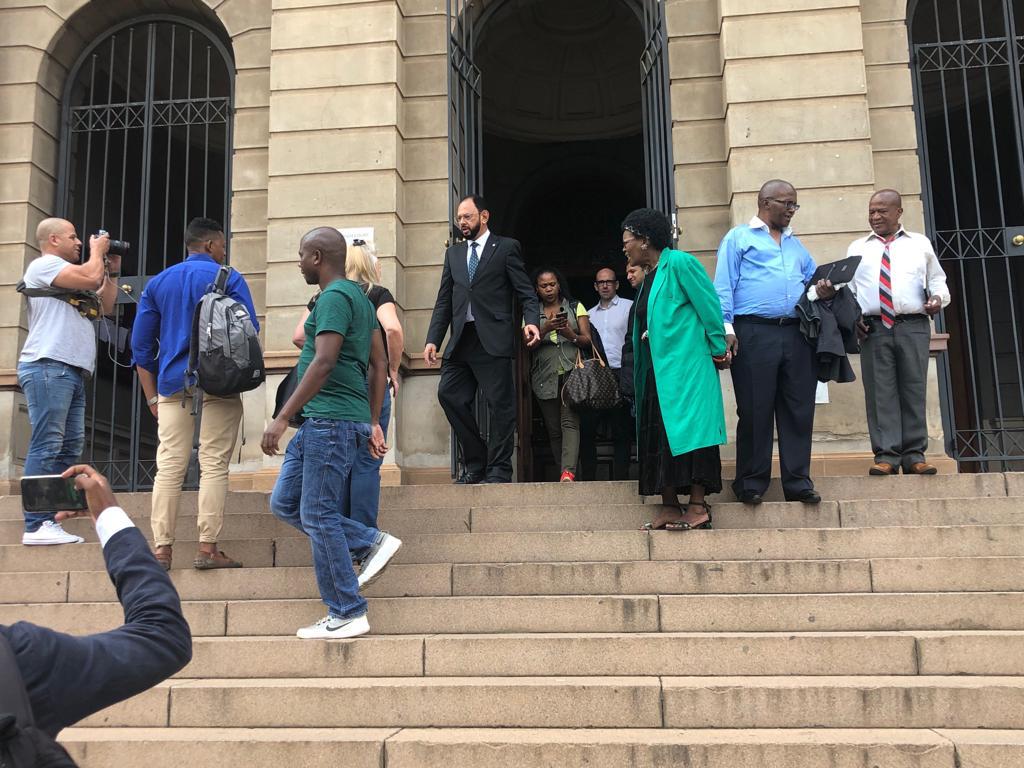 #TakeBackTheTax spokesperson and anti-crime activist, Yusuf Abramjee, has won a resounding victory in the North Gauteng High Court as the judge struck the case off the urgent roll with costs.

GLTC slapped Abramjee with a R50 million lawsuit following his many comments and interviews about the company’s role in the illegal cigarette trade in the country.

The #TakeBackTheTax campaign published research from IPSOS last November which revealed that illegal cigarette brand, RG from Gold Leaf Tobacco, is now the largest cigarette brand in South Africa, despite evading taxes owed to SA on its sales.

Today, Judge Letty Molopa ruled that the matter was not urgent and that this was ‘self created urgency” on the part of GLTC.

Furthermore, the judge ruled that if GLTC wanted to argue urgency, they should have done so in November last year when Abramjee first started discussing the illegal nature of GLTC’s cigarettes.

Abramjee’s attorney, Dario Milo from Webber Wentzel has welcomed this ruling saying justice has been served and that there was no merit for urgency “

“We see this as a significant victory for Yusuf, because had Gold Leaf been successful, Yusuf wouldn’t have been able to speak on this issue“

Abramjee added: “They came after me as a private individual because they thought they could silence, frighten and intimidate me, but I will not be silenced!

“I have always stood for truth and justice and GLTC has a lot to answer for when it comes to the illegal cigarette trade.”

“I will keep speaking out and asking the tough questions and expose the rot within the illicit trade.,” added Abramjee.

Abramjee was appointed as #TakeBackTheTax spokesperson in September last year and has been vocal about GLTC’s activities.

“My comments about Gold Leaf and RG have all been true and very much in the public interest” Abramjee said, adding that research company IPSOS has provided the research on which his comments were based.

Speaking to the media outside the Palace of Justice, Abramjee again called on law enforcement agencies to act with urgency .

Next post A MONUMENTAL DAY AS 250,000 SOUTH AFRICANS SIGN UP WITH THE DIALDIRECT NAMOLA EMERGENCY APP TO GET HELP FAST.