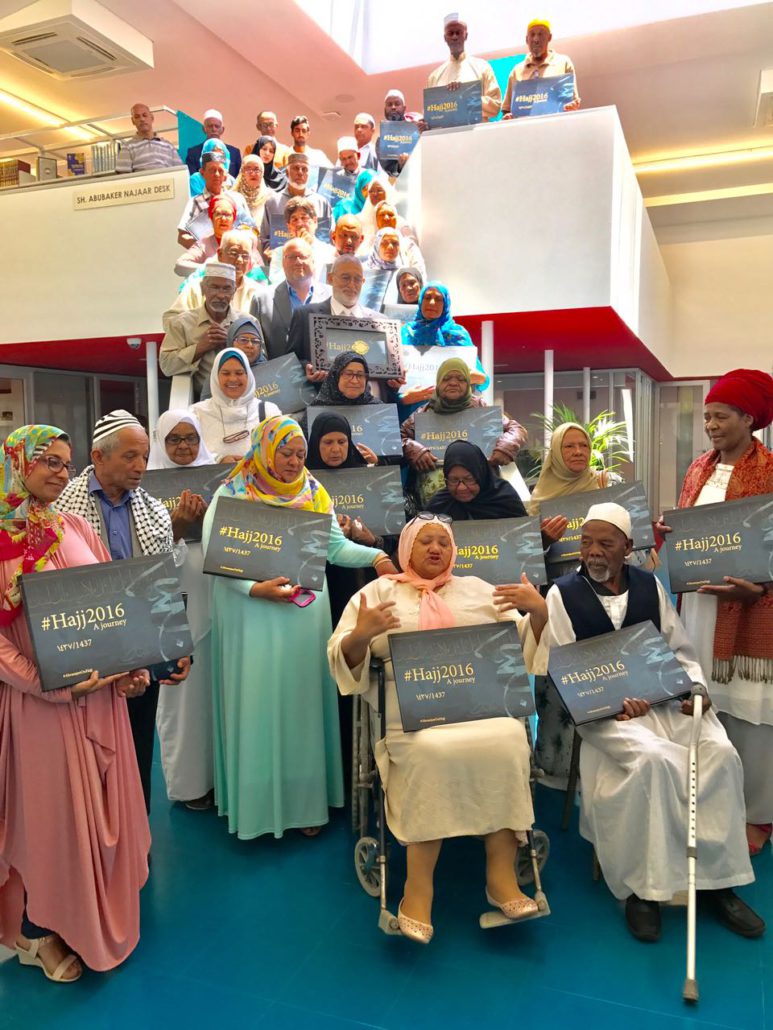 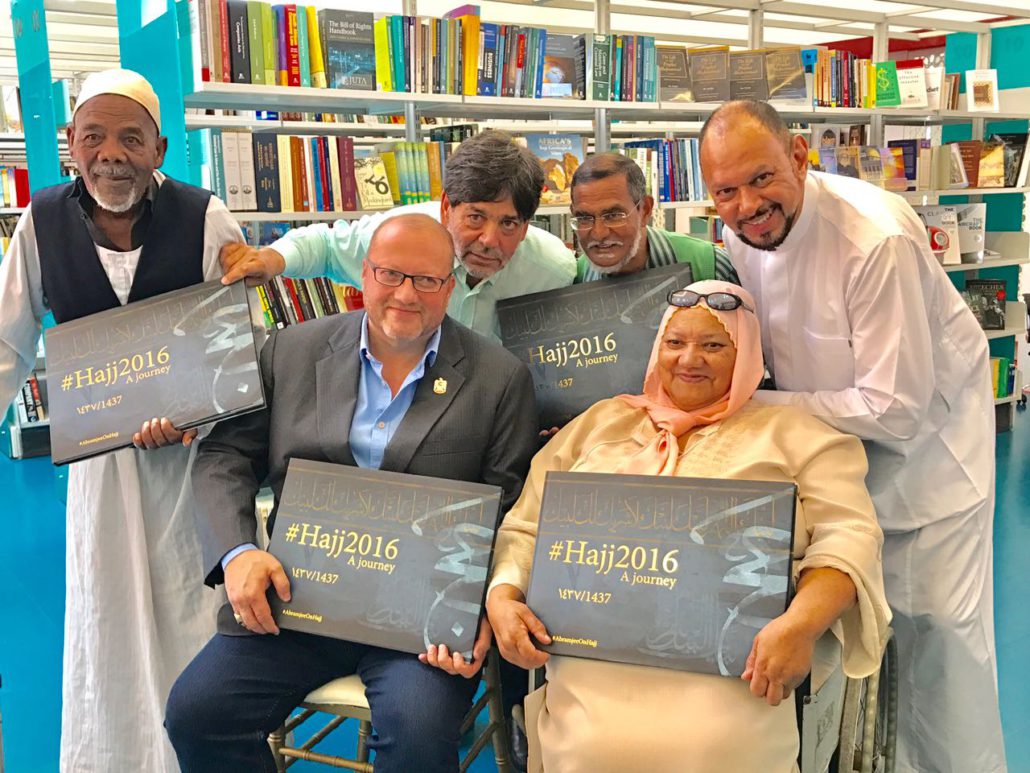 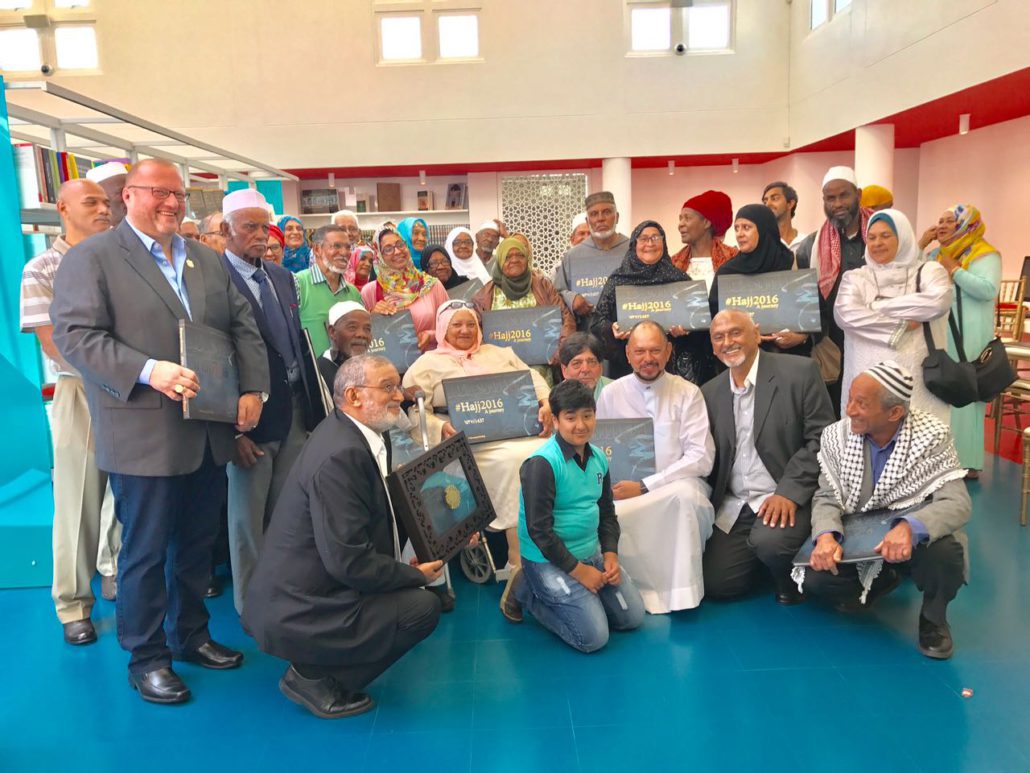 A Cape Town philanthropist and businessman has pledged to construct a multi-million rand community resource centre in honour of social activist Yusuf Abramjee.

Neil de Beer made the announcement at the new Al-Ikhaas Library and Resource Centre in Lansdowne where Abramjee presented 40 coffee table books to senior citizens who have not been on Hajj (pilgrimage).

De Beer said Nedebe International “would join Abramjee on his mission of promoting social cohesion and my friend and brother and is a true inspiration to millions. We want to ensure that his good work is showcased in all corners of our country and across the globe.”

He said “finer details of the R5-million project would be released in the New Year.

“Communities will be invited to make submissions. We are looking at a media/rescource centre incorporating a library. It will be known as the ‘Yusuf Abramjee Community Centre.’ ”

Awqaf South Africa said it would donate the land for the project.

Deputy CEO Mickaeel Collier said his charity was committed to assisting communities in need “where ever and when ever we can.”

Abramjee said “the announcement took him by surprise. I am delighted that we will be making a difference in our communities. Education is a priority and we must all continue doing good and serving. I am honoured and humbled.”

Abramjee and Chairman of the Al-Ikhlaas Library and Resource Centre, Dr Elias Parker, announced that two senior citizens will be sponsored to undertake Hajj next year. De Beer pledged to pay the costs of an additional two.

Abramjee’s coffee table book has over 400 photographs of this year’s Hajj. Proceeds are going to two charities: Awqaf SA and Crescent Lifestyle.

Speaking at the handing-over ceremony, Reverend Phillip Bam, said “we all have to work together and show more religious tolerance. Yusuf’s book does this. As I page through it, it shows me what Hajj is all about.”

Professor Khadijah Moloi of the Vaal University of Technology said “everyone had a duty to assist those in need. Seeing our fathers and mothers receiving this special gift brought tears to my eyes. She said Yusuf book took Hajj into thousands of homes. It is not a coffee table book but rather and educational book.”

De Beer announced recently that he would be donating 100 of Abramjee’s books to libraries.

The 40 books, costing R750 each, were sponsored by the General Manager of the Saudi Arabia Basic Industries Corporation (SABIC).

40 #Hajj2016 books were distributed to people who have not been on pilgrimage in Cape Town on Sunday.

Previous post Who do you call when 10111 goes on strike?
Next post Makkah & Madinah Silver Haramayn Sacred Mosques coin set.